Festival Sabor plans to  shows off the gastronomy of the Riviera Maya with culinary experience for residents and visitors. The festival will include dinners at some of the better restaurants in the area with some of Mexico’s top chefs. The festival will be unique in the way it focuses on ingredients that are reginal and produced in Quintana Roo.

A series of culinary surprises are being prepared for Festival Sabor Riviera Maya which was officially announced by Edna Vega, who heads the Organizing Committee of the event. At the press conference she announced that all of the gastronomic activities that will be created as part of the festival will make exclusive use of ingredients that were produced in Quintana Roo and products that were obtained in the Caribbean Sea. Those who take part in this festival, which has a sustainable spirit, are convinced that there is nothing better than fresh products that are acquired primarily from the Mayan communities of this state, whose ancestors already used these ingredients. 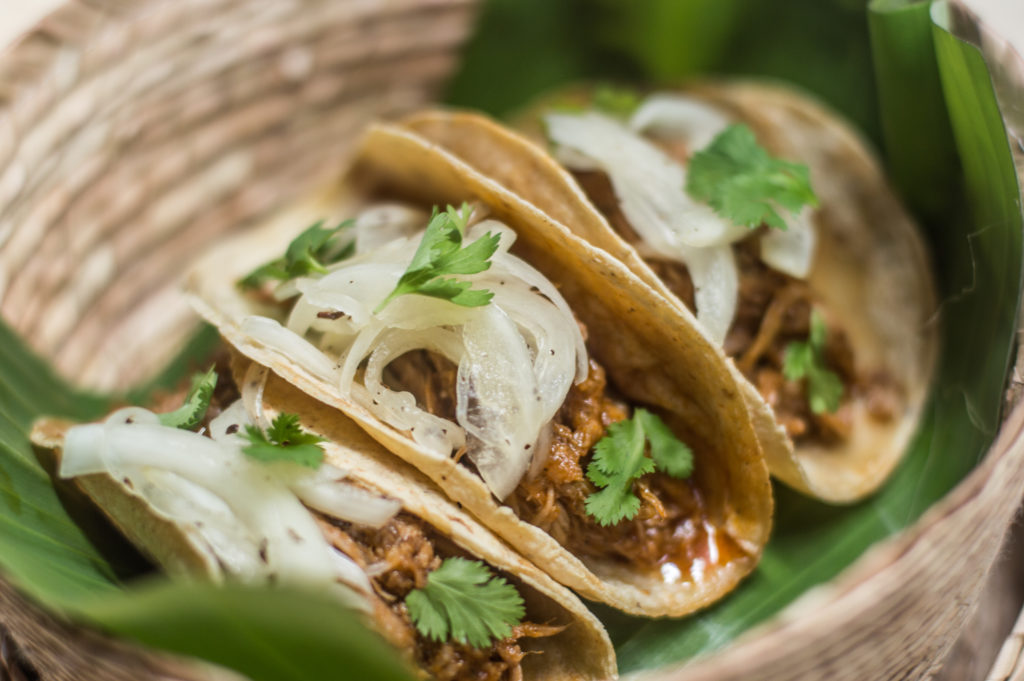 Taste of the Festival Sabor

Products such as lobster, octopus, lion fish, quail, farm-bred chicken, passion fruit, coconut, bee honey melipona, cacao, saramuyo, habanero chile and achiote, inside a basket of 40 ingredients from Quintana Roo, which will shine on the plates for this celebration of gastronomy. There will also be a borrowing of taste from the ancient Maya who inhabited the area for centuries.

Locations of the festival

Festival Sabor will be formed by diverse activities which include dinner experiences in fascinating locations, like the hotel Rosewood Mayakoba, number one in México according to the Forbes Travel Guide and Tripadvisor’s Traveller’s Choice. Other spectacular locations include the Hotel Xcaret Mexico and the Hotel Thompson.  There will also be pop-ups for youth and talented Mexican chefs, in locations in Playa del Carmen that have the Caribbean enchantment that characterizes our city. 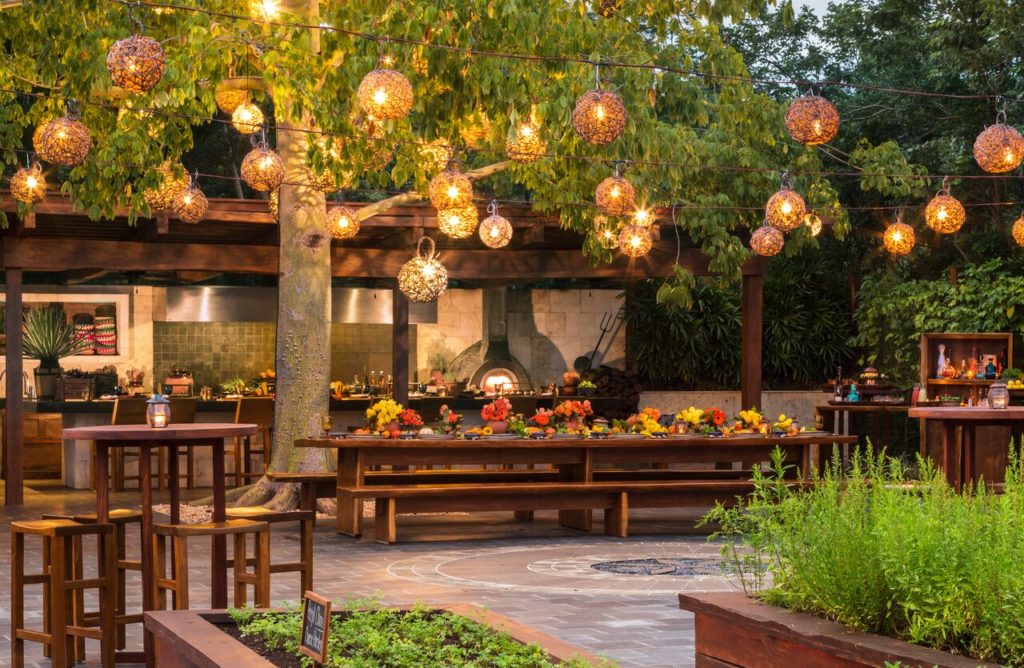 The dates fo the festival and more information

The first edition of Festival Sabor runs from October 10th until the 14th in different locations in Playa Del Carmen. For dinners, prices and what is happening each day of the festival see their website here: www.festivalsabor.com

What Chefs will participate in Festival Sabor?

The free interpretation of the kitchen of the Riviera Maya will be in headed by prestigious chefs like Carlos Gaytán, from the restaurant Ha’ and he was the first Mexican to receive a Michelin Star, just like recognized chefs Lula Martín del Campo and Josefina Santacruz, massive figures of the kitchen and the flavours of México.

The young talent will arrive at the festival with stupendous chefs Daniel Ovadía and Salvador Orozco, while LEI (La Escena Inminente) will bring the the talented Rodrigo Carrasco and Diego Sobrino. We will also be joined by chef Fernanda Covarrubias, from Jalisco, without a doubt one of the best dessert chefs in the world.

The Sabor Festival Riviera Maya is just another example how the area is becoming a culinary destination. Between cooking schools, markets, dinner theaters and restaurants taking on the rich history of food in the area, there are many examples of what foodies can do and experience while traveling here. We hope to bring you much more about all aspects of gastronomy on our website. 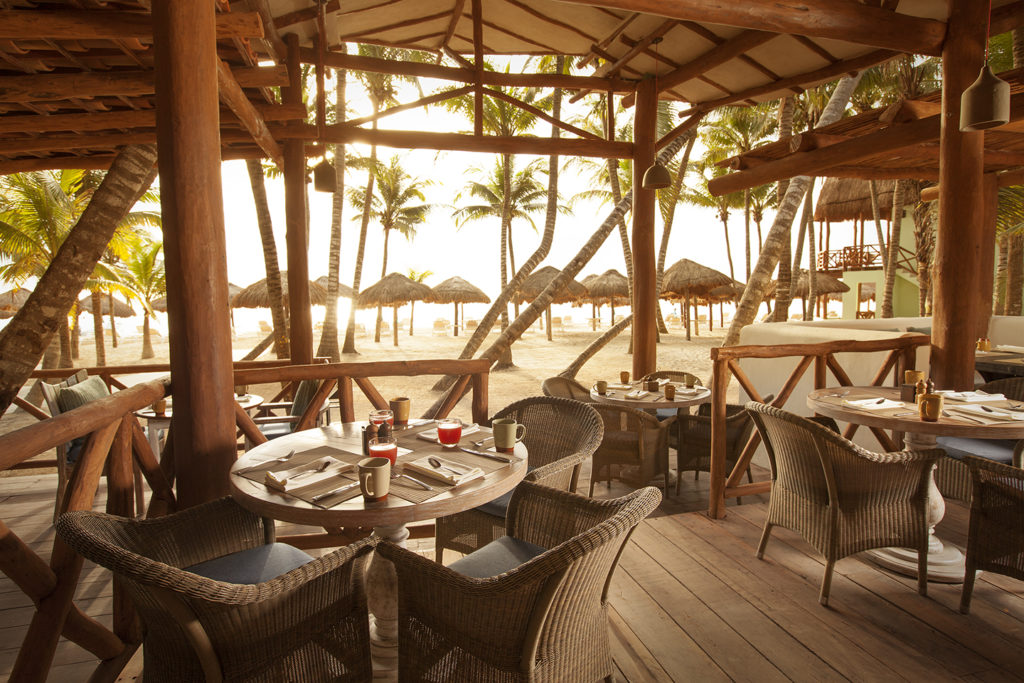