The year 2020 will go down in history as a period that impacted pretty much everyone’s life. For many in Mexico, it has sent  them back to their roots. This has created a small internal migration within Mexico and will impact Mexico for years to come. This is a look at tourism in Mexico (especially the Riviera Maya) and speaks to the core of the Mexican experience. This is something you won’t read about anywhere else.

Migration to the Coast and Jobs

For many in Mexico, there are not a lot of opportunities to advance economically. Things in Mexico move slowly, albeit, somewhat consistently. This has given people a steady feeling over the years, but does not give way to a feeling of opportunity to improve one’s status in life. Each generation basically follows in the footsteps of the previous and only slightly outpaces the generation before by taking small economical footsteps.

Higher education has been a stepping stone in many countries around the world, but still is hard to achieve in Mexico. For many the cost of pursuing a higher education is simply too much. What has been easier for many is moving to areas with high tourism. Leaving a small village with limited types of employment and pursuing a job in tourism gives different possibilities to workers.

In the chart below, you can see the rise of tourism in Mexico over the past 25 years. Tourism currently accounts for about 8.5% of the economy of Mexico. This has led to thousands of jobs in the tourism sector over the past few decades. The Riviera Maya is a major generator of tourism based jobs. For example, many of the large all inclusive hotels can have over 1000 people working at them.

With large hotels up and down the coast of the Riviera Maya, there are not enough people living in the area to support all the jobs. So hotels archive filling positions by one of several methods. Some of these methods are:

These methods achieve filling job positions, but of course, as more hotels and other businesses have opened, it means more jobs are available and an opportunity for more to move to supporting towns like Playa Del Carmen.

Over the past two decades, towns like Playa Del Carmen have grown rapidly. Since the Riviera Maya was not that populated before mass tourism arrived, it has meant an inflow of hundreds of thousands of people from other parts of Mexico, all looking for job opportunities. Some of the largest migration came from Yucatan state, Chiapas to the south, Tabasco, and Veracruz. All of these states have a lower GDP and high poverty rates. Young people, especially struck out to start work in the tourism sector of the Riviera Maya. This is how a diverse group of people from all over Mexico ended up working in the area. Now here is where the story gets interesting.

When Tourism Dries Up

There has never been a time like now where tourism has practically ground to a halt. We have had severe hurricanes that have disrupted travel for a few months, but then things got back to normal soon after. There has been the N1H1 flu, which drastically slowed tourism, but in the end it was not as contagious or dangerous. And there was September 11th which saw flights stop in the United States and slowed tourism for the season. All of these, however were not global events and did not affect tourism as much as the current situation has. So this downturn has affected Mexican tourism workers more than ever.

When cases started to rise and restrictions started to be implemented, many thought that things would close for a few months and things would soon be getting back to normal. Some jobs kept paying workers or had them work remotely. As it became more evident to some that they were not going back to work or did not have a job any more, there was little to keep them in the Riviera Maya. Pressure of rent payments and expenses helped make up minds of some to make a move.

Since many of the workers have family ties in other areas, people started to think about returning home, for a short time or perhaps longer. In the past few months we have seen thousands of people move “back home” to ride out this time period of tourism drought. This has been a reverse migration to all of the states mentioned above where a majority of the people had originally moved from.

It is like a holiday vacation for those that go home and see family. Mexican families are large and often live together or live close to each other. Many of the small homes you see in Mexico and not judged by the physical appearance, but rather by the memories and love that is found there. No matter how many bedrooms or beds there are, another family member is always welcome. Families are part of the backbone of Mexico and help support each other, especially in times of financial hardship.

Of course, times have been hard all over, even small towns that are far removed from everything else have been affected.  It seems as if everyone’s job has been affected in some way.  Those that work in the informal economy can find themselves with not work for weeks or months on end now. So many family members back home are financially impacted, but the saving grace for many is the fact that “back home” the families own their house and there is no worries to pay rent or a mortgage.

For many that live in rural areas, life has always been simple and  more connected to the land. There is a minimum economy that will always work in these places because it is based locally and tied to agriculture. 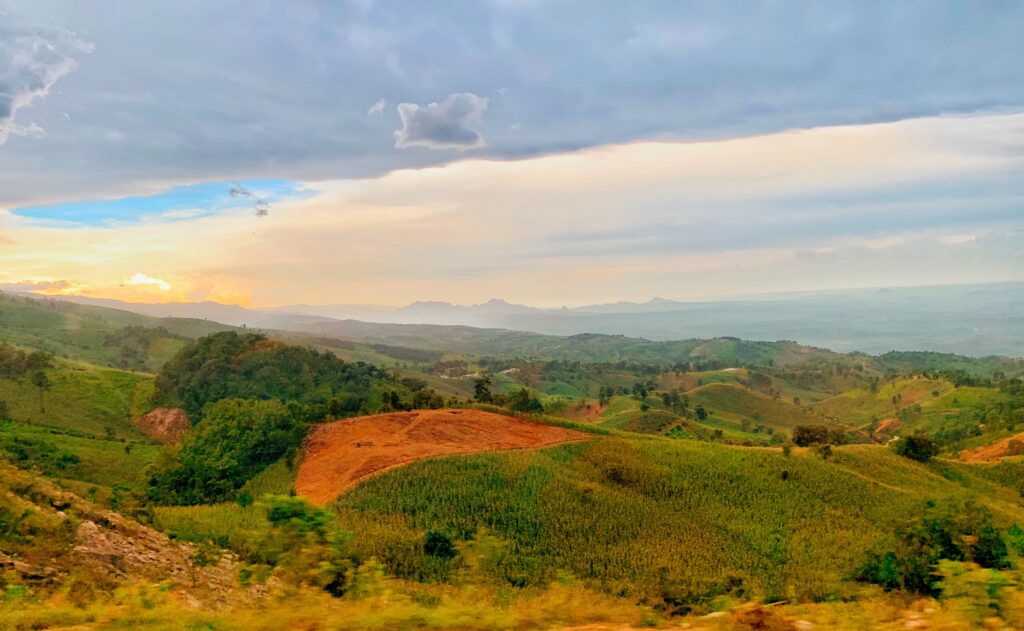 Going Back To The Roots

For those that were from small towns and decided to go back, they have found a greater appreciation for the way things are. No more days working in a marble lobby of a hotel, or entertaining in a theater or waiting on tourists in a restaurant. The days are filled with waking up with family,  home cooked meals, and finding chores to fill the day.

Many young Mexicans that left their small towns to pursue a job that would afford them some of the small luxuries, have now realized that some of the most important luxuries in life is the support of family and food on the table. Mexicans are regaining that confidence and pride in the agricultural, small town lifestyle. When the world is in a tough spot, people return to the comfort of the small towns. It is the welcome of the family, but also the sustainable life that people can draw comfort in.

Perhaps now in the current situation, Mexicans will continue to have a renewed appreciation for their roots. Tourism has brought new opportunities to Mexicans, but traditions have always been there for its people. 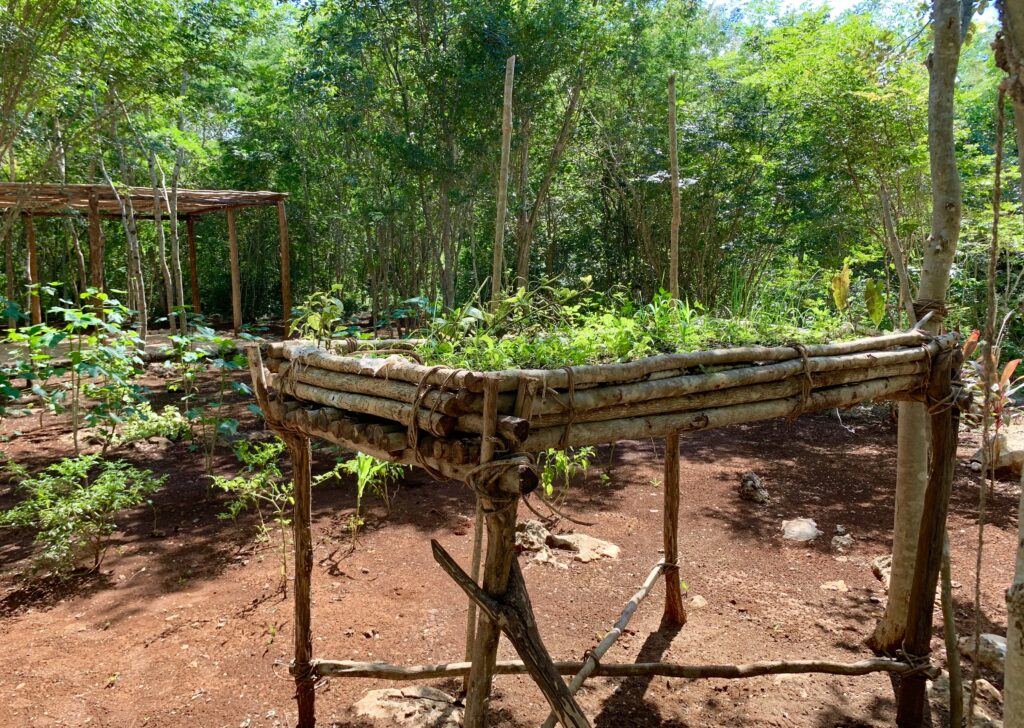 2 Comments on Mexico goes back to its roots in 2020